I forgot I was American. At least I didn’t feel American when I returned from China. I truly became Chinese. I’ve been back on U.S. soil for a month now and sometimes things are still really weird. 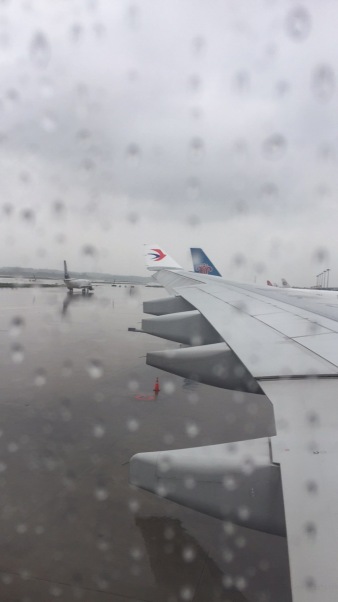 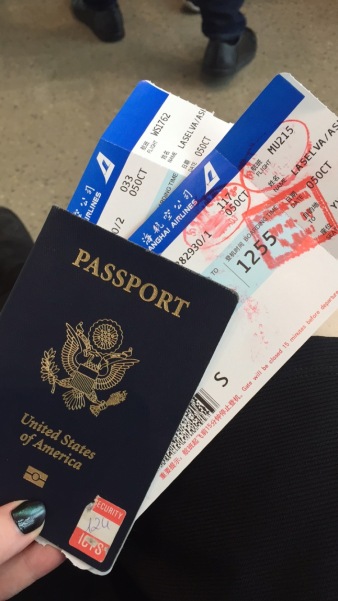 Leaving China was one of the most bittersweet things I’ve ever felt. By the end of my contract I was really fed up with everything about the job I had. I hated the place, I hated the people, I hated the company. Don’t get me wrong, it had it’s great moments and there’s parts that I loved, but by the end I was done. Especially when they tried to tell me I had to stay an extra month with no money, no passport, and no apartment. It’s no secret the job was not all I thought it would be, but China was so much more than I thought it would be. China truly became my home and I really miss living there. But I seem to be developing a pattern where I leave before I get too comfortable and start to feel stuck. I could have easily stuck out the job for another year and would have loved the chance to see more of Asia. But to me, that would have been the easy way out. It’s easy to stay in the routine you’ve set, it’s easy to stay in a job you hate, it’s easy to keep going back to that boy that treats you like crap, it’s easy to just stay where you are. What’s hard is moving on. It’s hard to realize you deserve better, it’s hard to take a chance, it’s hard to start over. So here I am, back in America, starting over. We grow up with the notion that starting over is bad. That you’re meant to go to school, grow up, pick a job, and that’s about it. Clearly I’m not too good at that, but I really don’t care anymore. I was seeing this boy in China and –actually that’s a story for another time– but what I learned from that was too many people, including myself, live a life based entirely on what other people will be happy about. And because of that we lose who we are and forget what we want. Of course there’s nothing wrong with wanting to make people happy, but what I realized was that if you’re not also happy then what’s the point. Someone else’s beliefs should not dictate your own life. So what if your mom doesn’t want you to live in China (sorry mom), but if it’s gonna make you happy then she’ll get over it, and maybe she’ll come to visit. What i’m trying to say is do what will make you happy even if it’s not the easy choice. So I found when it came to deciding whether to renew or not I realized I wasn’t really happy there anymore, I was just comfortable there. That doesn’t mean I didn’t love China or the experience or my time there, it just means I knew it was time for another change.

Anyway, back to leaving China…so there I was crying in the taxi on the way to the airport wondering if I made the right choice to leave. My roommate and I had just lugged three big suitcases and a carry on down seven flights of stairs (this is when I realized I have way too much shit), it was raining, my realtor Bamboo didn’t show up to help me, and my taxi was late. It was the start of a typical “damn it China!” day. But sitting in the taxi I realized just how much I loved this country, even during the times I really hated it. It became the same conversation that ran through my head when I left America. Is this right or will I regret this? Throughout my return journey I noticed just how Chinese I had become and how I was clearly not fitting in with the rest of the ‘foreigners’. There was barely personal space when I stood behind the guy in line, I deeply sighed and pushed forward when I thought the line wasn’t moving fast enough, and I sucked my teeth when I checked the time. Talking to people was strange, or rather having people talk to me, and realizing a hearty grunt was no longer an appropriate response to “how are you?”. I also wasn’t reading signs in the airport. I was totally confused about where to go for my layover. I must have asked a million people where the heck I was. I guess I was so used to not having the ability to read Chinese that I didn’t even notice I could read again. Also, I became the foreigner that thinks all Americans look the same. I was staring at people! In China it was ok to be like ‘oh hey look another foreigner, lets watch and see where they’re going’. Yeah I was doing that. And forget about trying to deal with U.S. currency, I still can’t do it yet.

Fast forward a month and things are getting easier to adjust to. I’m still mesmerized by the bright blue sky of California and being able to see the sun, the moon, and even the stars! My vocabulary definitely shrunk in China and I still sometimes say ‘shenme’ instead of ‘what?’ but my English is slowly getting better. Also the food is just so much better here. Especially the endless supply of cheese in the fridge. Though I do miss my local rice place and late night street food cart, and hot pot. Man oh man, do I miss hot pot. But i’ve got to stop just darting into the streets and realize there’s a crosswalk for a reason. And I should probably stop using the ‘it’s more expensive to hit a foreigner so they’ll definitely stop for you’ mentality. Especially since there’s no mob of Chinese people surrounding me either. Part of me really misses weaving between mobs of Chinese people, dodging motorbikes on the sidewalk, and fighting for a seat on the metro.

Actually, there’s a list I’ve been keeping of things I miss about China. In no particular order here’s 31 things in honor of the 31 days I’ve been back -because that’s the kind of person I am. 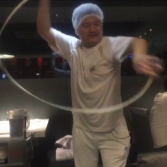 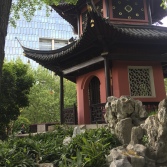 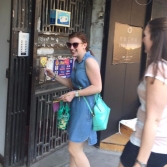 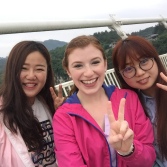 It’s a unique experience to feel like a foreigner in your own country. I’m still trying to figure out how things work here and catch up on all that’s changed since i’ve been gone. Also I’ve sort of moved to California, so I get to continue exploring new places! But until then I’m probably going to keep talking about China. Special shout out to my grandparents who’ve had to deal with me interjecting *China* into literally every thing I’ve said for the past month. Also thanks for letting me eat all your food.

I would love to go back to visit China in the future. Until then I’ve got my ‘Oh, China’ moments to keep me company. And don’t worry I’ve still got more China travels to write about so you’re not done seeing those yet! Basically if you’re sick of me talking about China you should probably just stop being my friend. wo ai ni zhong guo!

3 thoughts on “One Month American”